WE THANK THESE AMAZING ORGANISATIONS FOR THEIR SUPPORT OF OUR PARTICIPANTS, PROGRAM & CHALLENGE

Our team of specialist personal trainers operate from our boutique personal training studio in South Melbourne or can come to you right across metropolitan Melbourne.
We believe life is better with exercise, and we can teach you the skills you need to achieve that and maintain a healthy lifestyle long term. Whether that be through increasing your performance, helping you with weight loss, maximising your flexibility, or simply over all better fitness, we can help.

TRFM – Gippsland’s Nothing But Hits on 99.5FM and 99.9FM.
Wake up with the TR Morning Crew weekdays from 6am-10am.
Drive Home with Fitzy and Wippa weekdays from 4pm – 5pm.
Catch Kyle and Jackie Weeknights from 5pm – 6pm.
Saturday arvos, keep up to date with the local football with TRFM’s Gippsland Live coverage and then kick back and listen to the Nations hottest Top 40 songs.

As Gippsland’s local TAFE, we’re passionate about giving everyone in the Gippsland region the opportunity to undertake quality and reliable pre-vocational training. We have campuses throughout eastern Victoria, from Warragul to Lakes Entrance, and we offer a diverse range of programs.

Our teaching methods and learning environments are specially designed to give students the chance to get hands-on, develop real skills and gain the experience they need to transform their future.

V/Line, as a brand, has provided public transport services to regional Victoria for over 30 years. Each week, V/Line schedules more than 1,997 train services and 1,462 coach services to connect Victoria.

As well as being a public transport operator, V/Line also leases, provides access to and maintains over 3,520 kilometres of rail track used by passengers and freight rail operators.

Worthy of Wellness is a health and wellness support service that provides education, encouragement and guidance to individuals and groups who are looking to improve their wellbeing, through the provision self care and one on one health consultations.

Their mission is to arm you with the tools and strategies you need to make long lasting positive change to your health and wellbeing. 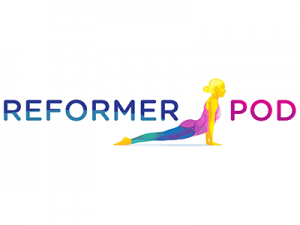 The Reformer pod is a mobile Remedial and Pregnancy Massage, Pilates and Personal Training studio owned and operated by Ali Oakley. They cover the areas of Bairnsdale, Lakes Entrance, Bruthen and Paynesville

Passionate about educating women on the importance of self love, self care and self acceptance. We help women feel beautiful from the inside out. We nurture and empower women to become the best version of themselves that they can be.

Gippslandia is a community, non-profit publication. They curate an ever-optimistic take on regional, national and global issues, in a local context. Leaving you feeling like a Gippslandia local, no matter where you’re from.

A free quarterly magazine in newspaper format, for, and about, Gippsland.

From start up to reinvigorating a plateaued business, Ferguson Group Media work with those looking to adapt and thrive. Combining strategy with modern marketing tools to grow and drive business results. 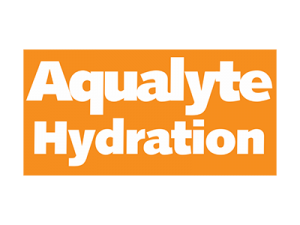 Aqualyte is a low sugar, HYPOTONIC fluid and electrolyte replacement. It is rapidly absorbed to prevent the undesirable effects of dehydration on health and performance.

The scientifically based electrolyte concentrations make Aqualyte a High Performance Hydration solution for the prevention of dehydration.

Australia Made. All registered participants currently receiving 20% off Aqualyte products. 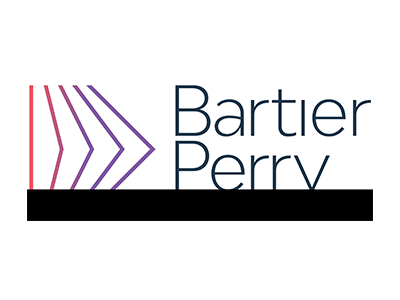 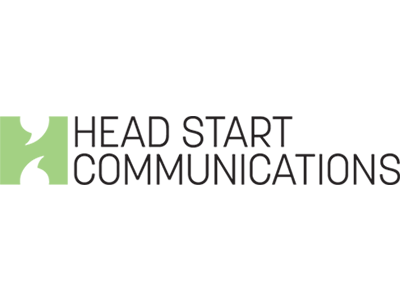 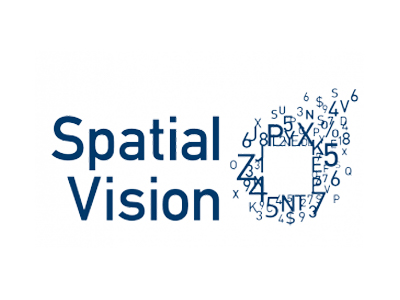 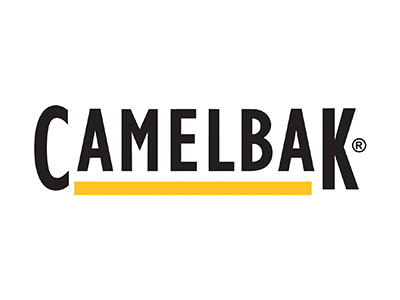 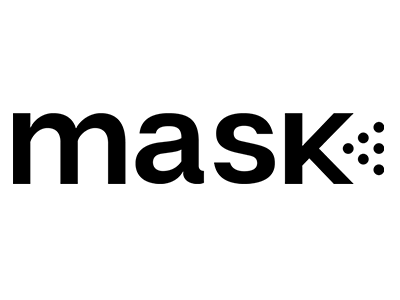 There are limited team spots available due to CoVID-19 restrictions. Secure your team’s registration by signing up ASAP! Payment plans are available to save a spot while getting your team organised. If you need longer, please get in touch so we can help you avoid missing out.